Leaving Community to Build a New One

Greg Hennes always knew he’d end up in the mountains. He grew up near the Mississippi River in central Minnesota with a passion for the outdoors. He got hooked on snowboarding in middle school and the pull to higher altitudes brought him west soon after he collected his high school diploma.

He carved out a life in Portland, comforted by the nearness of both the Coast Range and the Cascades, and pieced together a living with a mosaic of creative entrepreneurial projects. He started a holiday craft market, a photo equipment rental business, and for a time he hawked a product called Campfire Cologne. Meanwhile he was taking trips to the northeast corner of Oregon to explore the Wallowa Mountains, the Zumwalt Prairie and the Eagle Cap Wilderness.

The region felt remote and wild and just right. The beauty he found there was stunning, and the solitude restored him. This was a place he believed he could call home. On the main street of the little town of Joseph—once a center of the regional logging trade—he found a derelict century-old brick building that sparked a fire in him. The once prim and tidy Jennings Hotel had become a beat-up landmark with a checkered pedigree—it had been a tattoo parlor, a boarding house, even a brothel over the years.

Below: Greg works carefully to maintain Lillian, the wooden canoe he built with his father and named after his grandmother.

The highway dead ends just a couple miles from the hotel. It’s an intentional trip to get here. No one’s just passing through Joseph.

“I was just totally taken with the untapped potential of the building,” said Greg. “The bones are incredibly beautiful, but so many bad decisions had been made on the inside over the years that negated the smart design and the architecture of the building as it was built in 1910.”

In the Jennings Hotel, with the help of a small group of like-minded craftspeople and artists, he could invest in this place he loved and give a second life to what was once a community hub. Once he held title to the property though, and the stardust of dreams settled into reality, he admits he was overwhelmed. “When I first came, there was like three months of utter paralysis and wondering what the hell I had gotten myself into and not having any idea where to start,” Greg remembers. “I was so over my head.”

He pulled down drop ceilings and plaster to expose the original brick. He ripped out weird walls. “The whole process evolved super organically for the first year,” he said. “I didn’t really have a plan. I didn’t have designs. I definitely didn’t know what I was doing.” He’d get so bone tired sometimes he’d lay down in the grass in the park between runs to the hardware store and fade into a nap with his boots on. 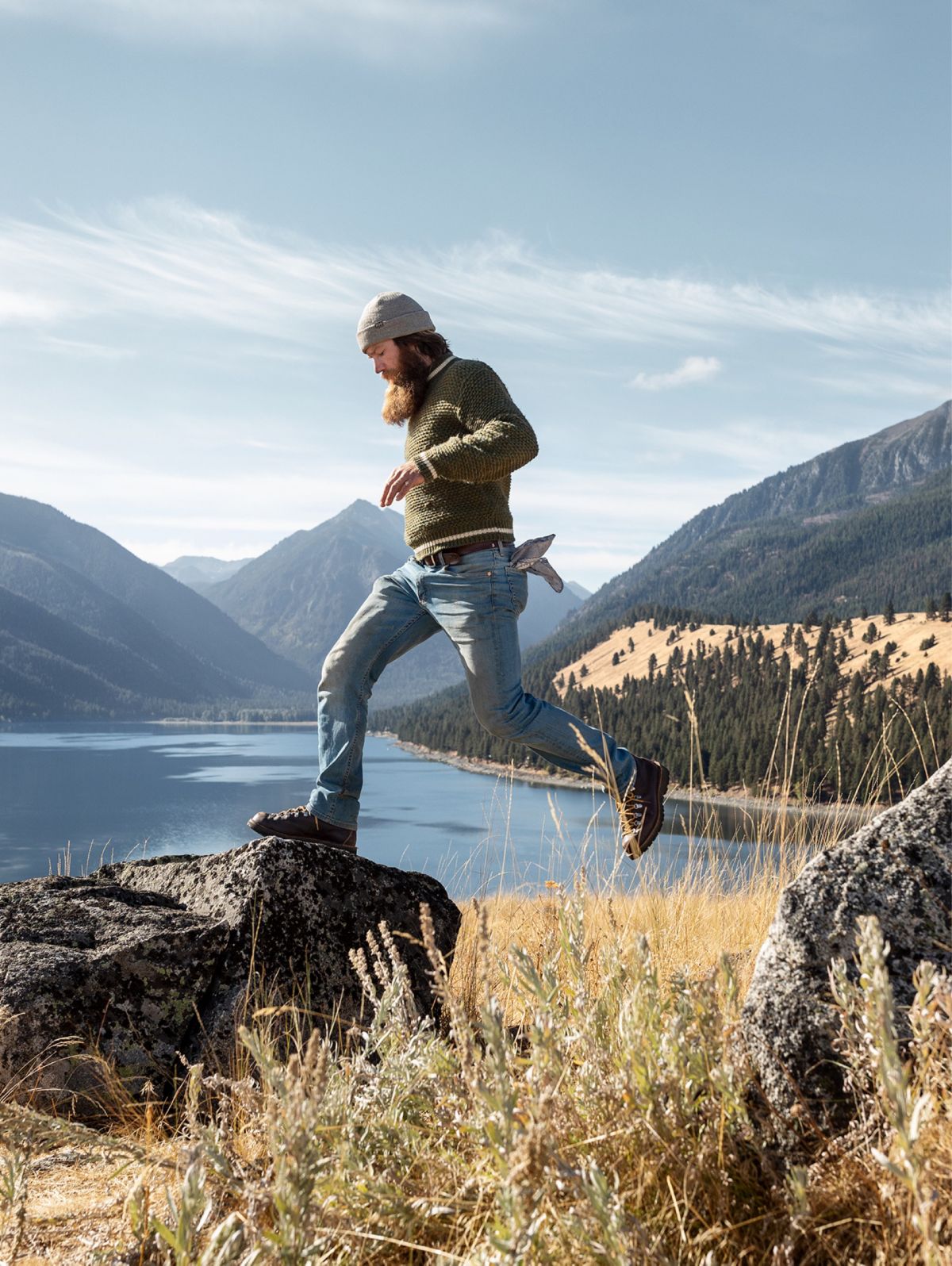 The first thing he finished was the sauna. He’s a Minnesotan of Scandinavian descent, after all. He lived in the half finished rooms, rotating through the building, learning the quirks of each space, the play of light across the walls. His designer and artist friends pitched in, as did a bunch of strangers through a crowdfunding campaign. The Jennings Hotel had become a collaborative craft project.

“People talk about the Wallowa County hustle here,” said Greg. “They understand what hard work looks like, whether you’re a rancher or a welder or a veterinarian. Whatever it is you’re doing, you’re working hard at it to make ends meet, because this is an amazing place to live, but it’s also not an easy place to make a living.”

Greg learned to make things with his hands at a folk school in Northern Minnesota. He built a timber-framed cabin with his dad over the course of three months. Next they built a wood canoe, which Greg named Lillian, for his grandmother. He did the finish work on the boat in Joseph and when he finds the time, he paddles it out into the middle of Wallowa Lake and gazes up at the snow-capped vista that surround on three sides and he reminds himself how lucky he is.

Even before his Jennings Hotel renovation was complete, he began another community- based creative pursuit in Joseph—the Prairie Mountain folk school, a non-profit center of experiential learning for traditional craft skills. Yet another run down brick building would be revived in this effort to preserve heritage trades and foster community. “It’s a place to bring people together to learn to use their hands and minds and hearts to build things,” said Greg. “It’s really a powerful thing to see people go from completely green, to building something. That sense of empowerment is really special.”

Greg has quite literally crafted for himself the kind of life he had long dreamed of. He’s also eager to share that dream. “I think remoteness is part of what has helped keep the charm of this place,” he said. “The highway dead ends just a couple miles from the hotel. It’s an intentional trip to get here. No one’s just passing through Joseph.” 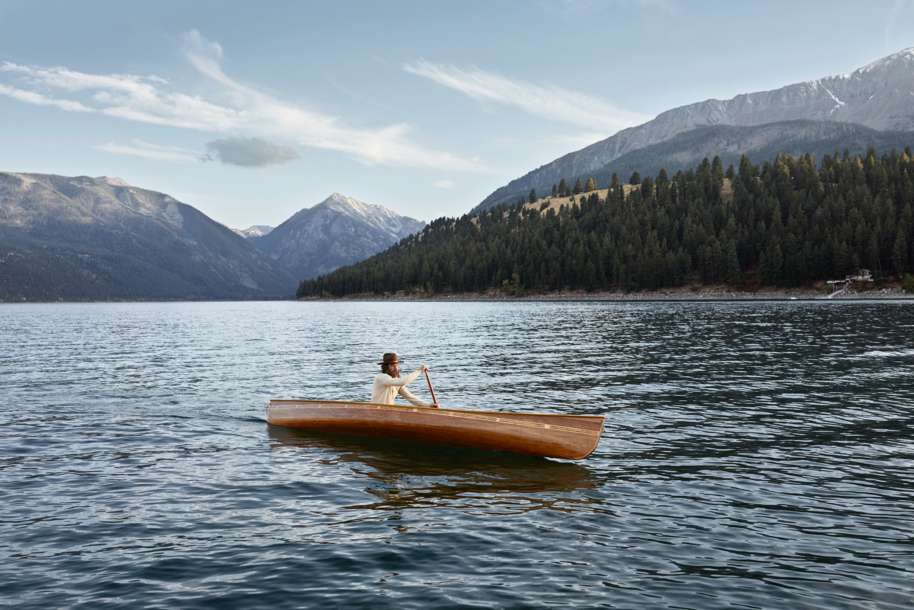 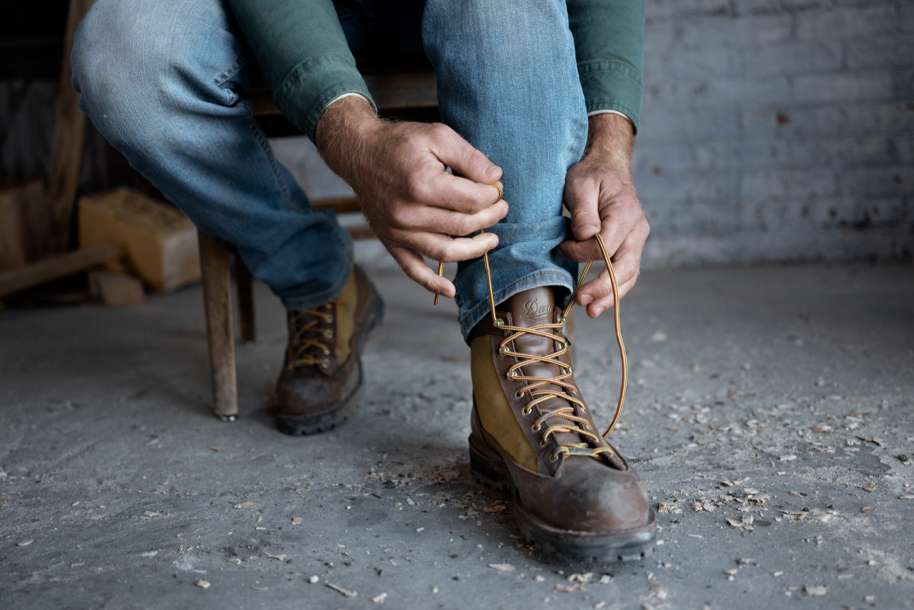 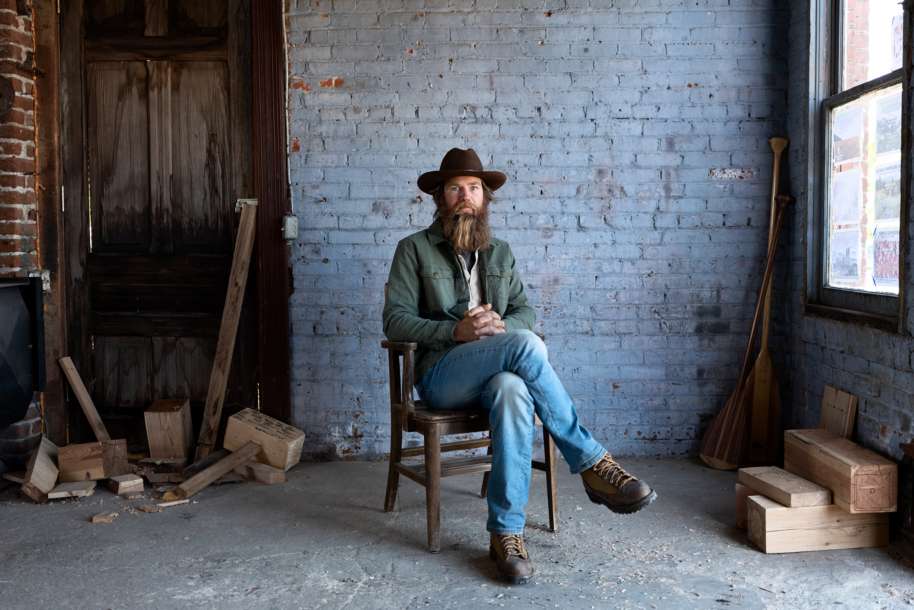 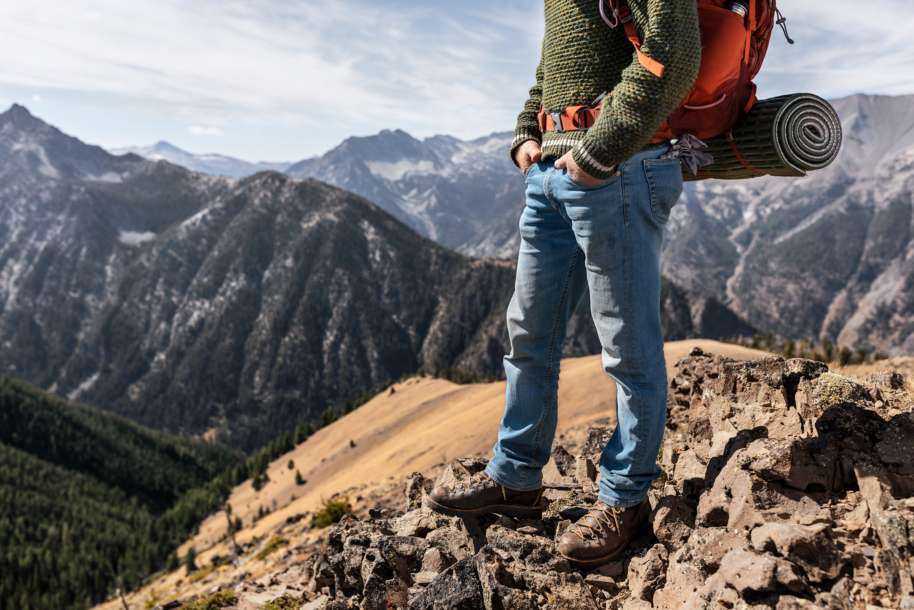